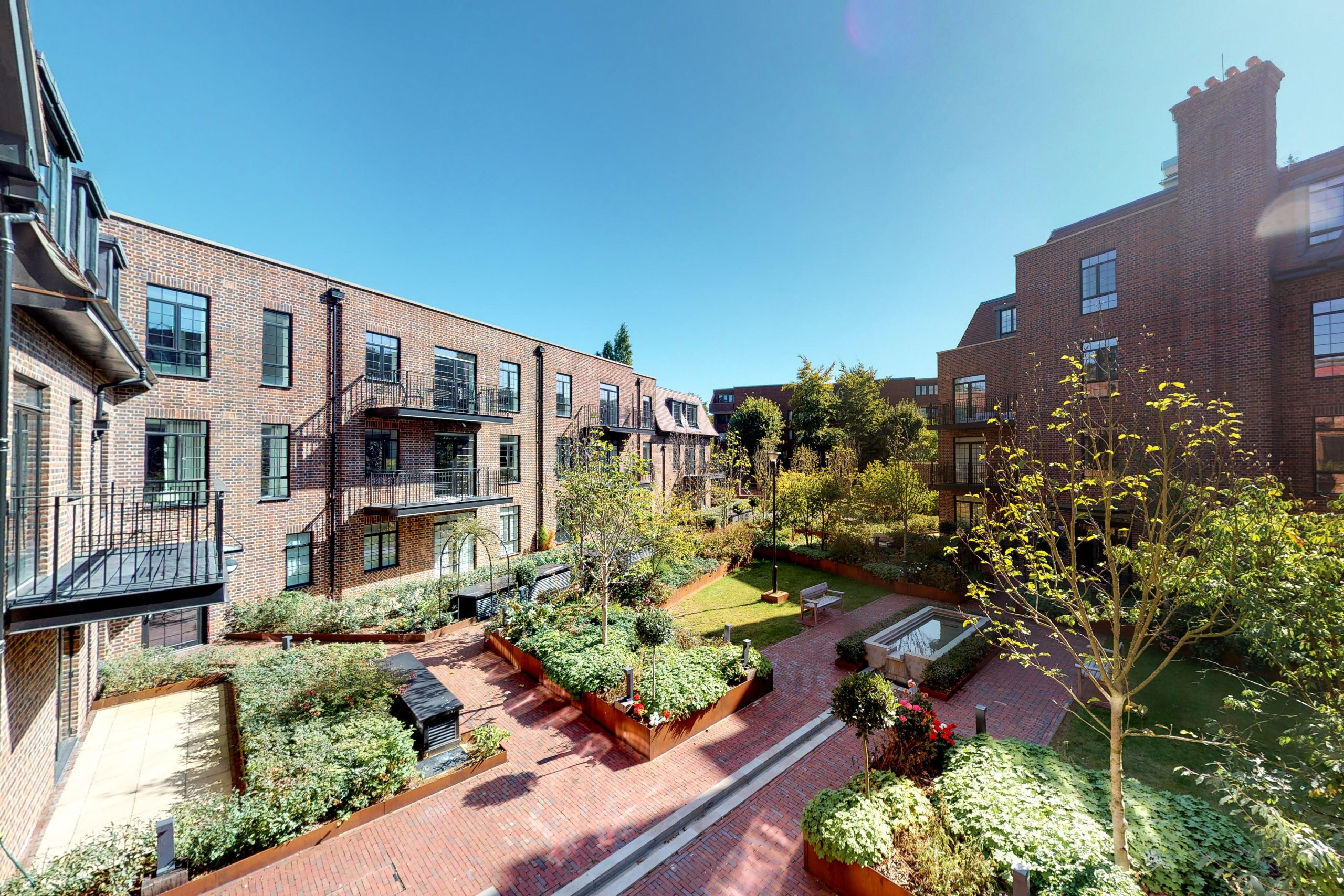 Luxury Properties to Rent in Barnet

Experience all that London has to offer, but with the luxury of escaping into the rolling hills and lakes of some of the most spectacular scenery in London. Hampstead Reach is a stunning new development of two and three bedroom apartments with a style that echoes the surrounding architecture of Hampstead Garden Suburb and influenced by the 19th century Arts and Crafts movement.

Barnet is only 20 minutes to Central London, but it is one of the greenest boroughs, with over 200 parks, open spaces and nature reserves. It has more than 32,000 trees, making it the borough with the second highest number, including having the oldest tree in London called the ‘Totteridge Yew’, which is over 2,000 years old.

Hampstead Reach is the epitome of luxury and comfort. The apartments are finished to the highest specification and overlook beautiful courtyard gardens, with underground parking and a concierge service to give you an added level of security and peace of mind.

The borough of Barnet is ideal for young families. If the access to open spaces wasn’t enticing enough, the area is home to a number of the highest performing schools in London. It has 20 schools with over 90% KS2 rating and 6 schools with a 100% KS2 rating. These include Christ Church Primary School, Courtland School and the Independent Jewish Day School.

To find out more about this stunning new development, book now or take a virtual tour, as these flats won’t be around for long.